The Importance of Black Trans Women 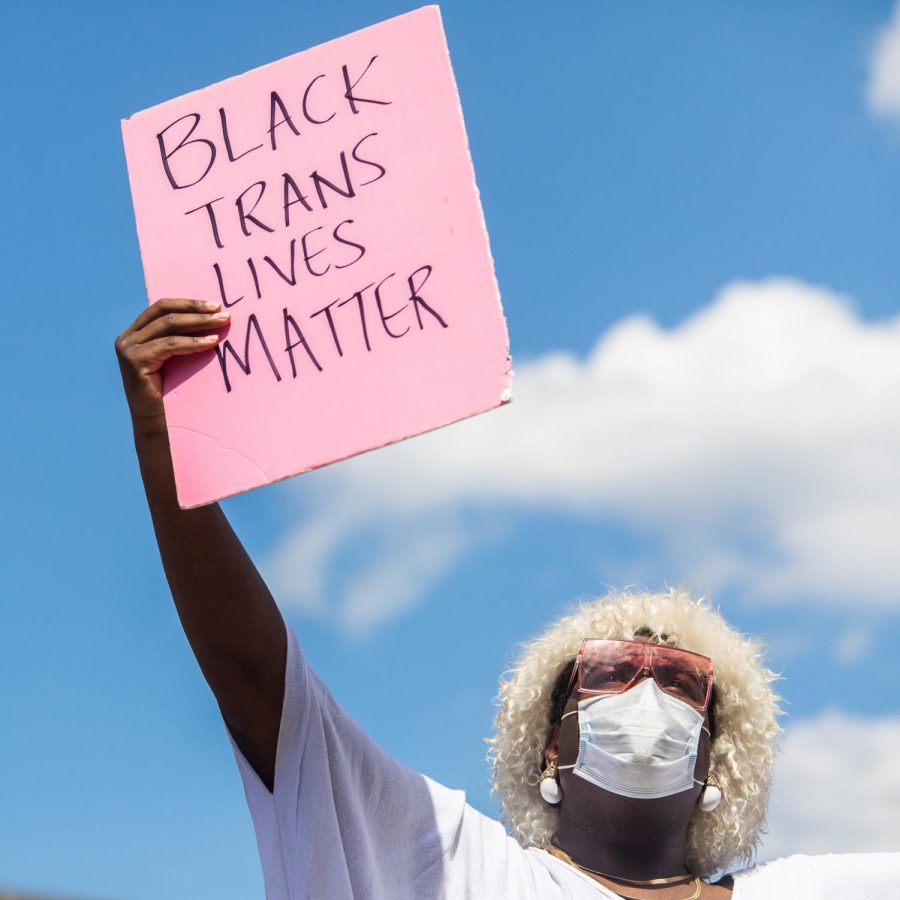 What can we do as allies and accomplices to ensure that their stories are being heard and facts about trans history are being spread? Educate. Educate ourselves so we can then educate others. What else can we do? Listen. Listen to the stories of Black Trans Women.

Listening is so crucial due to the fact that there are so many Black trans women out there who have stories that need to be heard.

There has been a surge in violence against black trans women. They are harassed in many places. Walking on the streets, in the workplace, even in their own homes. In order to bring justice for the trans community, we need to be educated on the problems they face.

Healthcare and unemployment are two very prominent problems in the Trans Community. According to the National LGBTQ+ Task Force, ¨Black Trans people have a 26% unemployment rate.¨  When seeing other percentages, it is shown that that is twice as high as the unemployment rate for all transgender people from all ethnic backgrounds.

If you are looking to further educate yourself on the struggle Black Trans Women face daily due to policies set in place, here some helpful websites:

Imara Jones: “Why Black Trans Women Are Essential to Our Future”

Rachel Do: “Forgotten Stories: The Critical Role of Black Trans Women in the Civil Rights Movement”