Love is Love: A brief dive into the prejudice interracial couples face in America 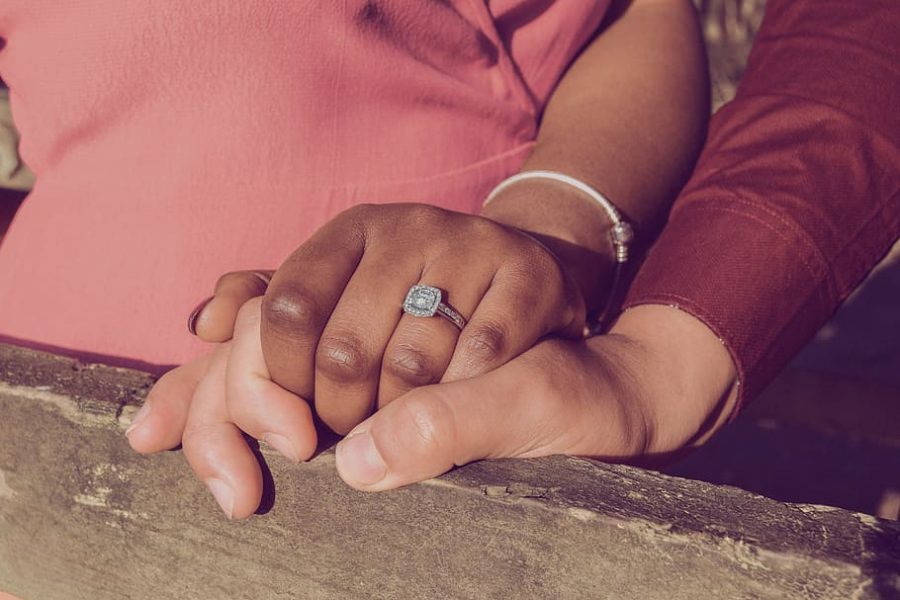 September was the 53rd anniversary of the Supreme Court’s Loving ruling that preventing interracial marriages in the US was unlawful and unconstitutional. Times have changed, but some sources said there are still problems.

The Seattle Times conducted a series of studies to “examine people’s deep-seated feelings about interracial relationships.”

The two journalists conducting the studies asked a mostly white group of college students about “how disgusted they feel by relationships between blacks and whites and how accepting they were of them.”

Students had mixed reactions about interracial couples; some fearing abuse of minorities in such situations, and others saying they were fine with interracial relationships.

Sophomore Will Hartman said that interracial relationships didn’t really bother him, but that he worries that they can involve fetishization of minorities rather than real love. He explained that “I feel like I feel the way I do because a lot of people tend to fetishize people of minority and use them”.

On the other hand, freshman Amaya Reynolds stated that they “didn’t care and didn’t have a problem with it.”

Richard and Mildred Loving, a married couple, were arrested in their own home because he was white and she was black. They were jailed for six days, Mildred while pregnant, for violating Virginia’s Racial Integrity Act.They stayed married until the day they died and left a lasting legacy behind.