A Look into the Small Business of Maryland 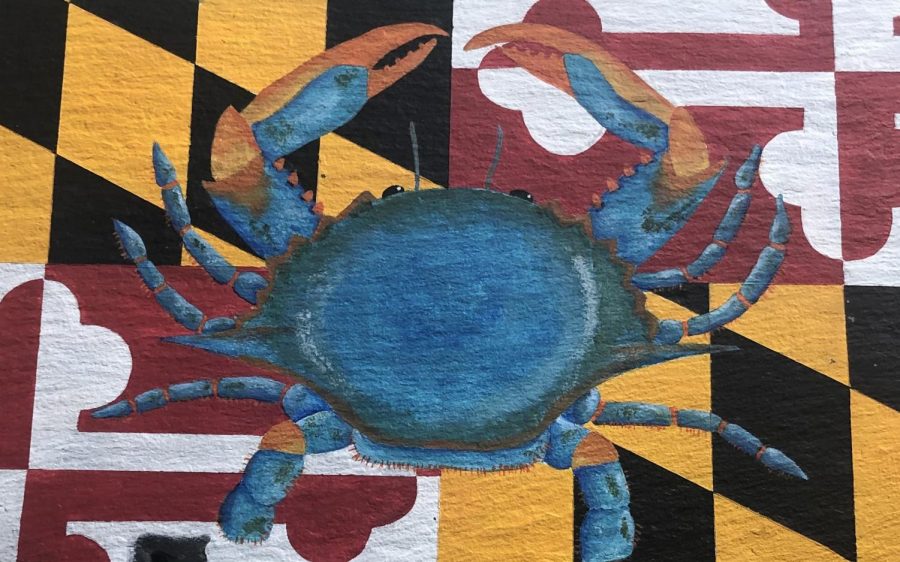 Starting a small business is a huge decision to make, a fantasy to some, a dream. A few local small business owners shared the stories of their own journeys through the business world.

For Thea Peck, co-owner of Studio 7 Hair Design in Sola Salon Studios right here in Crofton, her career started as early as high school. “I prepared for my career in business by doing vocational training in high school which got me started as a nail technician,” Peck said. From working in the salon world, she realized that she wanted to be a hairstylist and said she “attended cosmetology school in DC and was licensed by age 20.”

Similarly, Jay Snyder, the owner of Atmosphere Incorperated – a lighting company – shared that he was “always interested in lighting” through grade school and college. Now, his company does lighting for special events, anything from rock concerts to weddings. “It starts with passion,” he explained. “Starting a small business is difficult but having passion and talent will help.”

Peck worked as a salon worker with her partner before they made the decision to start their own business, a decision that she says was influenced by “wanting independence and to be my own boss.” The clientele that they had made through those five years supported the business when it was first opening and since then “we were able to build a bigger book from word of mouth as well as social media and have been very successful,” as Peck shared.

Snyder came from a similar story, working for another lighting company. He thought that he could do it better, though, and didn’t love his coworkers. So he decided to become his own boss. He claimed that the ability to be his own boss was his favorite part about owning a business, but added that it is a “double-sided sword.” It’s a lot of work, without much stability, and some people he’s spoken to prefer to have a steady schedule, to know that they will have weekends off or when they will be in the office. Being a boss “isn’t for everyone” he said.

Peck also said that her favorite part about being a business owner is “being my own boss and being able to make my own schedule.” She encouraged others to join the business world as well. “Go for it!” she said. “It’s super rewarding and worth it every day to me. It’s been a dream and I think being organized and knowing what you want to accomplish was a great first start.”

Snyder said there were three things that he would suggest to someone considering starting a business:

“Be ready to work hard in order to actually get the business started.” He explained that there are many challenges that come with starting a business and you must be prepared to put forth the effort and get it done.
“Pick something you’re good at, passionate about, or possibly even love.” He said that loving what you do also helps with the challenges accompanied by owning a business.
“Have a business plan! Success is far more likely when you have a plan.” The idea of having a plan is one that the Small Business Association drilled into his head. “Usually,” he explained, “this means a financial plan.”

There are many challenges that come with owning a small business, including the current COVID-19 pandemic, but both business owners are confident that they will bounce back.

Peck shared, “we were out of work from March to May so that was very difficult.” However, she offered some advice when it comes to preparing for unexpected problems that may arise. “We had a good savings which is also very important, I feel, in a small business so you have an emergency cushion just in case.” In order to support their business during this unfortunate time, she and her partner also made color kits during the time to drop at doors of clients in order to “keep us busy and help our clients feeling pretty during quarantine.”

According to Snyder, Atmosphere Incorperated has suffered as a result of COVID. He explained that the pandemic affected his business “Horribly. All types of events have been canceled due to government regulations and a valid concern for spreading the disease.” The business is dependent on events, almost all of which have been shut down over the past year.

He is, however, hopeful for the future. He believes “the vaccine is what will make people feel comfortable” and that events will most likely begin coming back towards the end of summer. “By the fall, we should see the event industry being restored,” Snyder predicted. He said that the loyalty he has felt from his staff has been plentiful and that he was doing everything in his power to ensure that they are available for when the event industry reopens.

Snyder shared the three words that he believes will benefit and create a successful business. “Reliable, consistent, professional,” he said. According to him, it doesn’t matter what you choose to do, what business you’re in, these three words will “help you move up the ladder and be successful.”